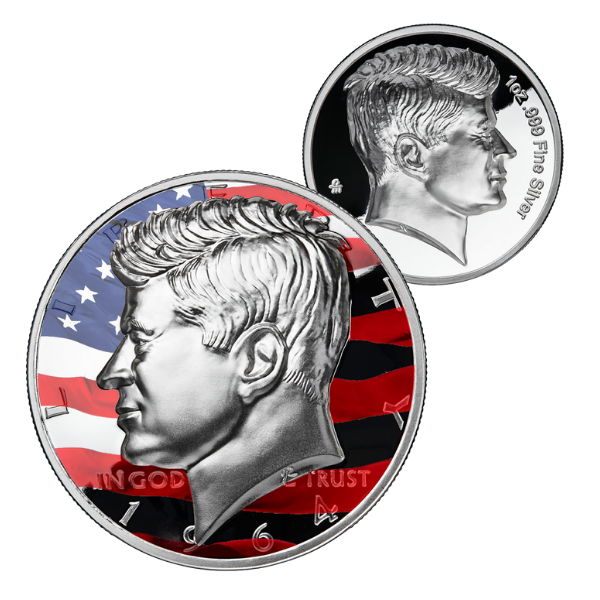 A dynamic re-creation of the 1964 Kennedy Half Dollar is the 5th release in the American Legacy Collection. The original version was one of the least circulated and most significant coins in American currency history.

The Osborne Mint’s replica of the 1964 Kennedy Half Dollar is 39.1 mm in diameter, over 10% larger than the original U.S. Government’s minted coin and is one full troy ounce of .999 pure fine silver. 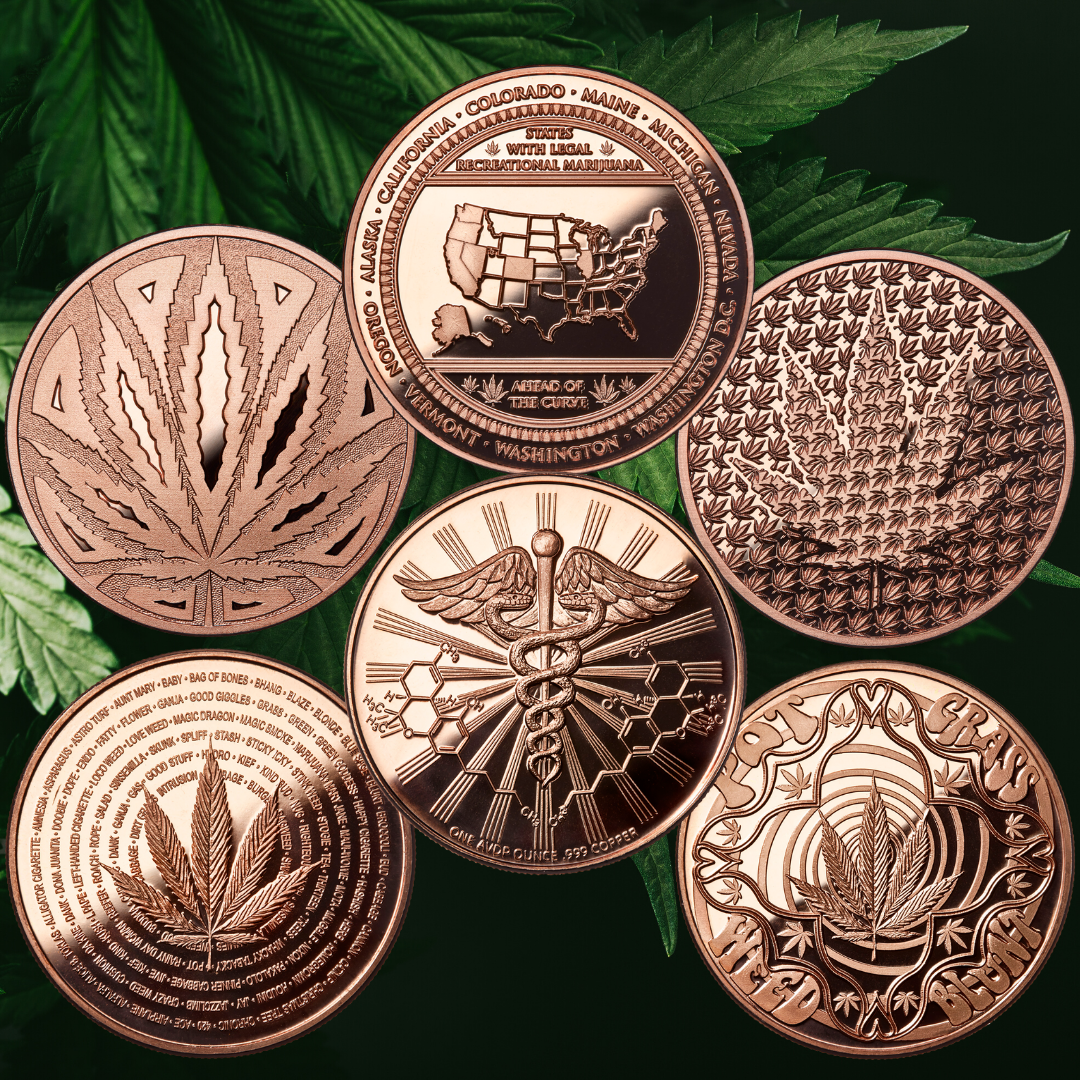 Copper rounds from the Cannabis Collection are coated in a special lacquer to protect your purchase from the elements and against residue left during handling. 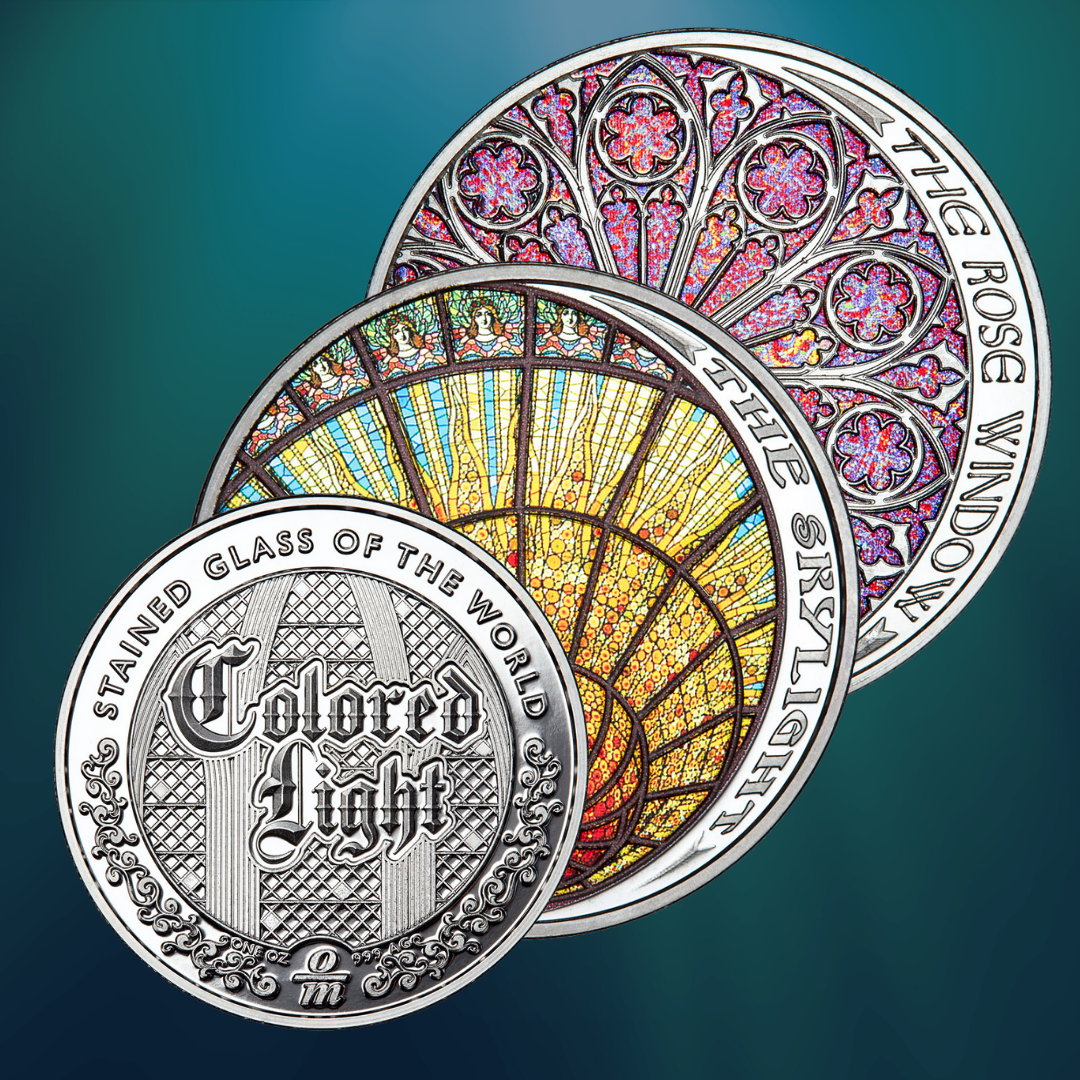 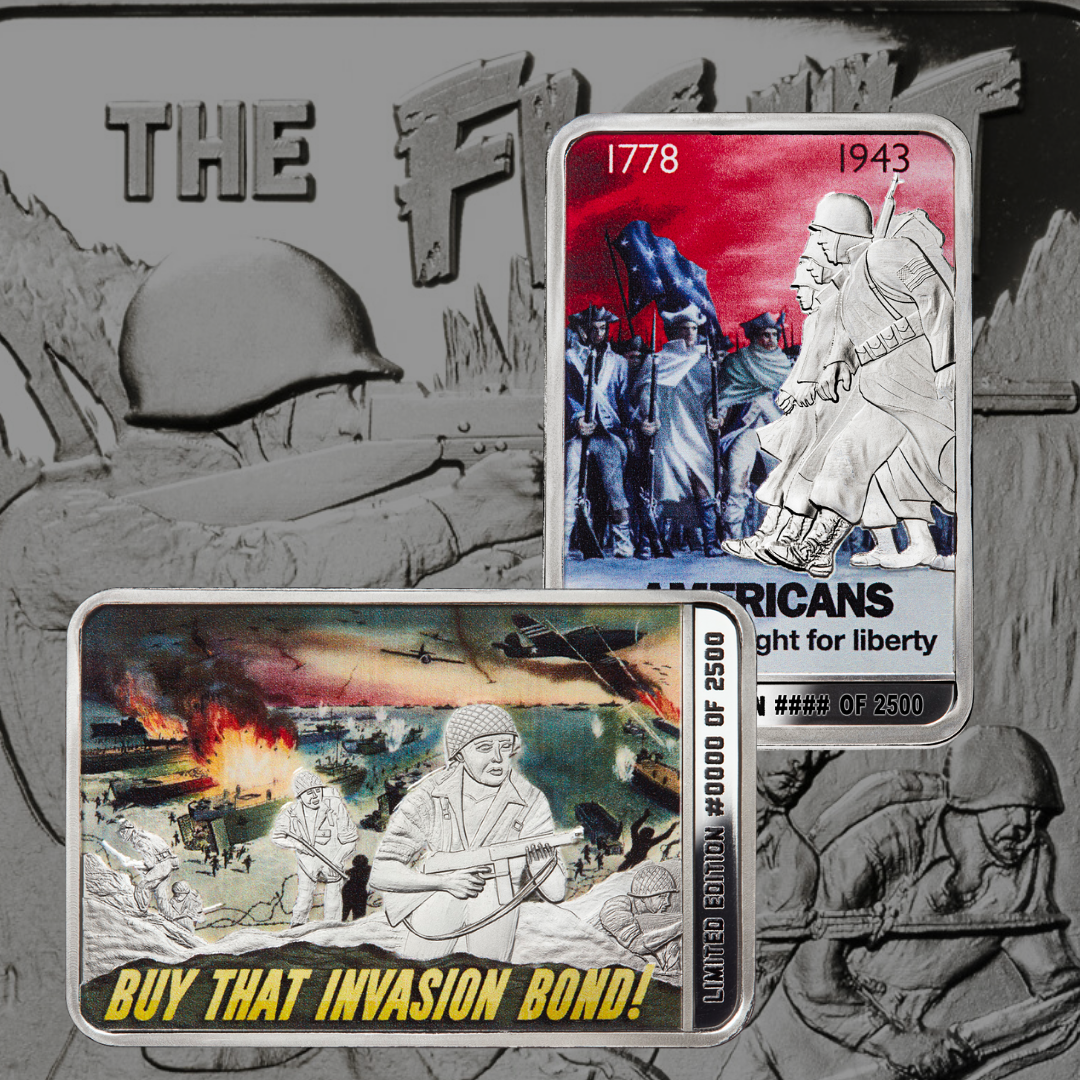 This collection features some of the most famous propaganda art on an oversized ingot, allowing the real impact of the message to shine on this larger .999 fine silver “canvas.”

“I created this!” is a truly satisfying feeling.  If you’ve ever thought about immortalizing your creation on a silver or copper round, you’re in the right place. Working hand in hand with you, we take over 130 years of coin making experience to make the best possible design from your art. We have top graphic designers on staff and work with talented outside sculptors who have trained with coin sculpting masters to bring your art to life. Low minimum quantities make rounds an attractive option for artists who want to do something different and special. There’s a reason we consider rounds “micro” works of art.
Customize a Coin 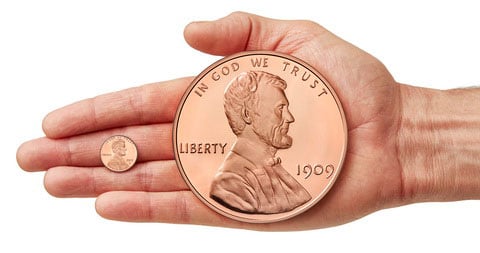 Osborne Mint has an extensive gallery of beautiful rounds that have been created over the years. These coins are not currently being minted but you may still be able to find some of these treasures through our distributors.

Want To Receive Updates On Our Latest Collections?